The following pictures and text are excerpted from Service Memorial Book, World War I and II, Clintwood and Community 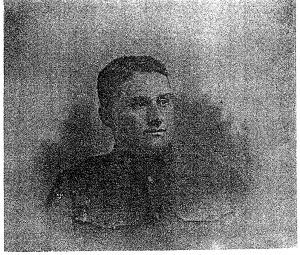 Fred Haskins Colley
Born at Birchleaf, Dickenson County, Virginia, December 6, 1896. Son of Thomas K. and Eunicy (Colley) Colley. was a teacher in Dickenson County in 1914. Reported at Clintwood for service in World War, October 22, 1917. Trained at Camp Lee. Embarked from Newport News on the Leviathan, May 26, 1918; arrived at Brest, France, June 1, 1918. Served as a private at first in Company L, 318th Infantry; later in the Signal Section of Headquarters Company 318th Infantry, 80th Division. Present at battles of St. Mihiel and the Meuse-Argonne. Instantly killed in action near Septsarges, France, by a high explosive shell, October 6, 1918. His commanding officer wrote: “When killed he had been recommended for promotion for his work from September 26-29. He and the two other Signalmen that were killed by the same shell are buried in the American Cemetery just outside of Septsarges which is just north of Mont Faucon.”1 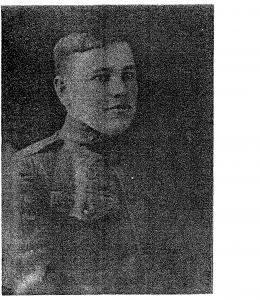 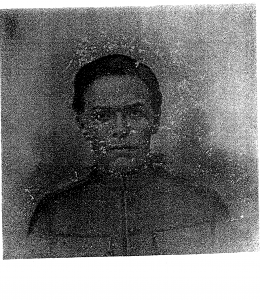 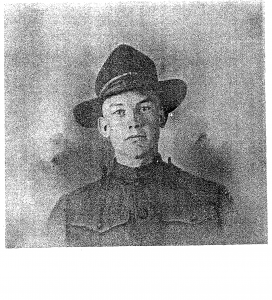 Alexander Killen
Born at Freeling, Dickenson County, Virginia, October 11, 1889. Son of William and Jane (Collins) Killen. Farmer. Reported at Clintwood for service in World War, September 21, 1917. Trained at Camp Lee. Member Co. L, 317th Infantry, 80th Division. Embarked from Newport News, Virginia on the USS Mongolia, May 26, 1918, and arrived at Brest, France, June 8, 1918; also served at St. Mihiel and in the Argonne, where he was wounded with shrapnel, October 4, 1918, from which he died , October 6, 1918. Body returned to America and buried near Norland, Virginia, September 10, 1921. 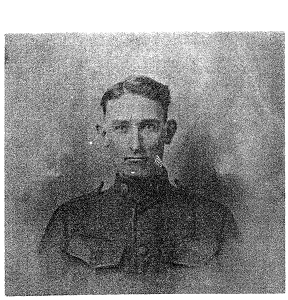 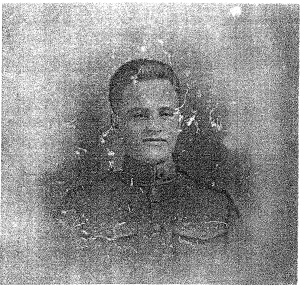 Fred Hicks Priode
Lived in Clintwood, Dickenson County, Virginia. Entered the service on November 8, 1917 and trained at Camp Lee, Virginia. Served in 317th Infantry, 80th Division and held the rank of Private. Embarked for Europe, May 25, 1918. Killed at the Battle of Argonne Forest on October 7, 1918. 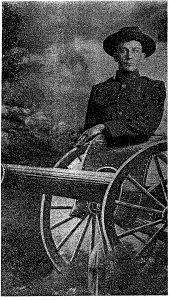 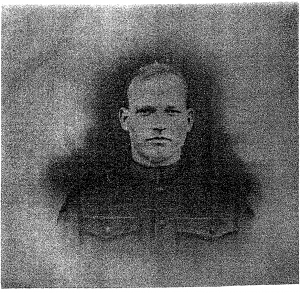 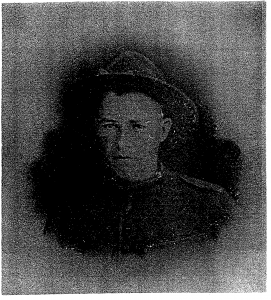 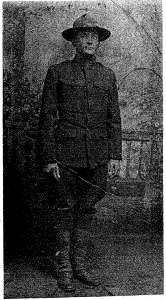